So there i was....01-01-2016.. in Toyota Motorsport GmbH .. start of a new life in Motorsport and very important a new Championship to learn.. the WEC               ( World Endurance Championship). Ofcource this comes with complete new Regulations to learn, people to meet in a new organization and many new Drivers and collegues to meet inside the company.

I must say that the first 2 Month i was thinking a lot about the change but now i am very happy that i did this because it opened a new world inside the sport and so many nice people inside the WEC that makes it a very close Family... Also TMG HR department asked me a few times if i was ok in my work and what i was doing... seems that maybe they were worried that i not liked the switch from Rally to Racing.:)  but now all is fine and i really enjoy my new Job and position in the team, this was the challenge i was looking for and needed for my motivation.

Lot of things where to learn and the build up to the most important race of the year ( 24H of Le Mans) is very intence with many tests to do and lot of traveling to new locations (Circuits) where i never been before.

2016 was an important year for Toyota Gazoo Racing, a new car, new engine and man new people in the team.

Many people will remember WEC 2016 as the most sad moment in history of the 24h Le Mans Race... Where Toyota was leading strong but we lost it in the last 2 minutes of the race.... a big blow to the team and the people that worked so hard for this race, i felt so sad for a long time but also learned that we will come out even stonger in 2017, because one thing is very important... "NEVER GIVE UP" a slogan that hangs in the company corridor and was repeated many times by TMG founder Ove Andersson...

The team fight back hard and victory in the 2016 home race in Japan (Fuji) was the proof that the team is back in the fight for the top podium positions.

2016 also marked the withdrawel of AUDI Sport from the WEC, Although being a strong competitor to our team you could notice the sadness in the people that know them very well and it showed again that the WEC is a very strong family and respect is very high to eachother.

2017 will also mark the return to the WRC for Toyota after 18 years. Toyota Motorsport GmbH is producing the Engine and supplying Mechanics and Engineers for the project and the team hit the jackpot already in the 2nd event by winning the WRC Rally Sweden.

The WEC Challenge in 2017 was clearly on and Toyota Gazoo Racing managed to win 5 of the 9 WEC Races this season. 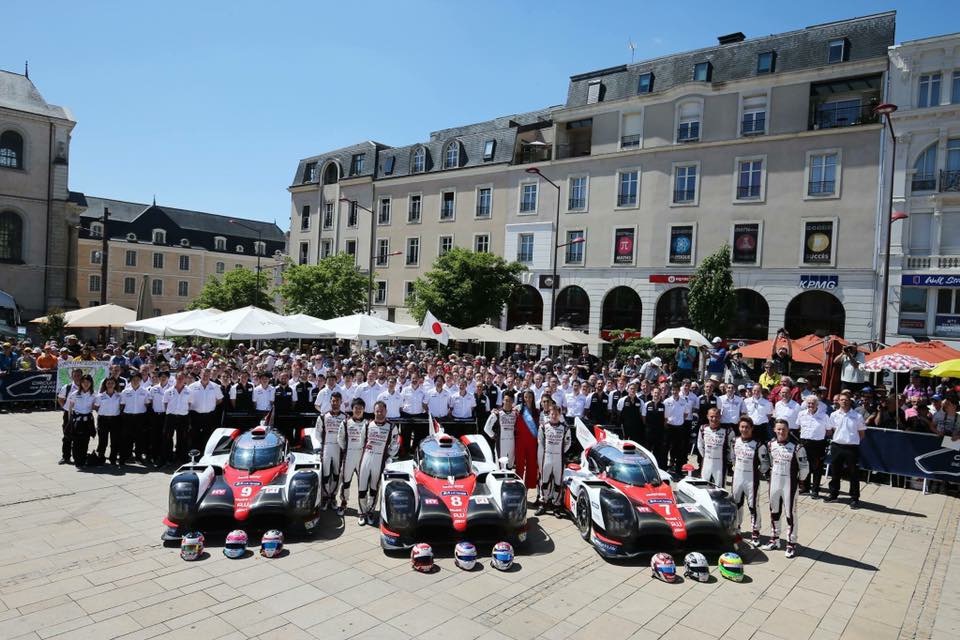 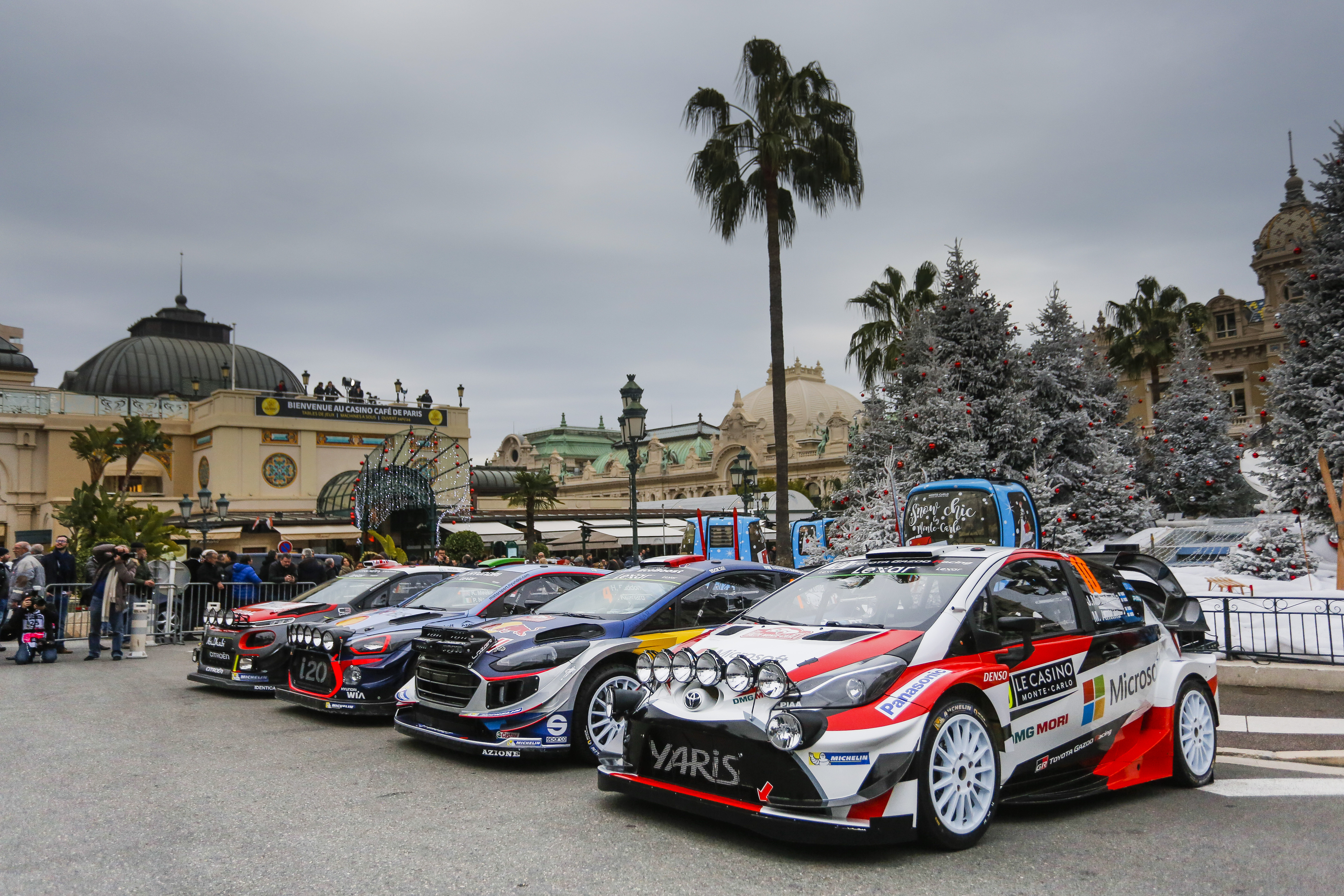